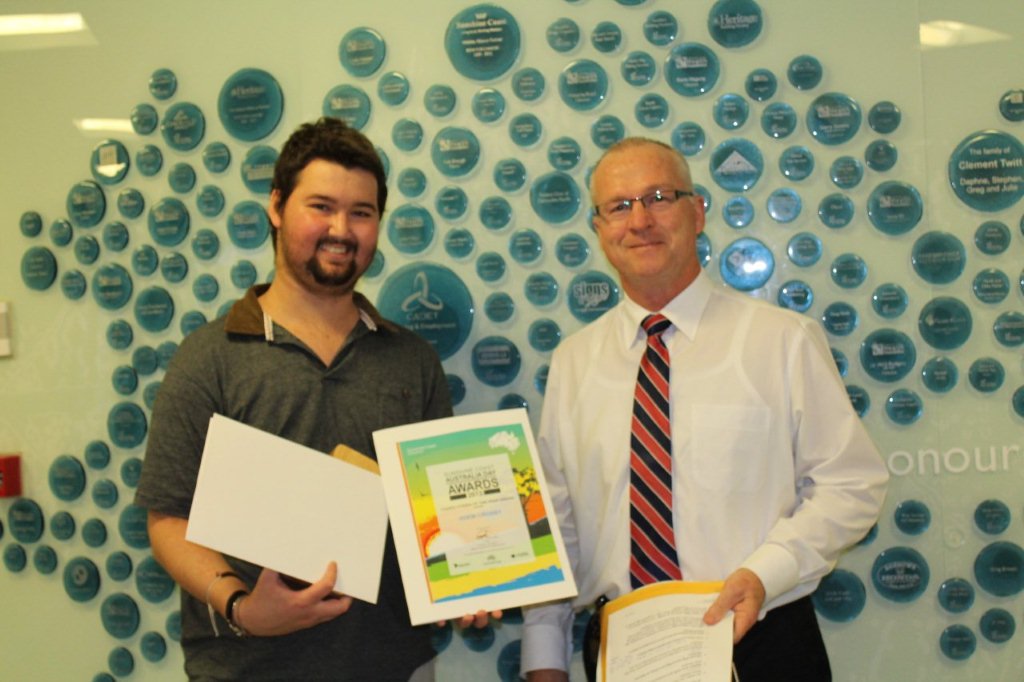 Unfortunately Adem was unable to attend the function as he was being treated for an infection in Nambour hospital. Adem was represented by his family and his younger brother Dan who received the award on his behalf. Dan also gave a short speech on Adem’s behalf after he was announced the winner.

On Saturday morning Sunshine Coast Mayor Mark Jamieson visited Adem in hospital and personally presented him with his Award outside the Cancer Care Unit where Adem receives regular treatment. It was nice to see some of his nurses who made a special trip in to work to also attend the presentation. Adem was recognised for his ongoing work over the last 2 years in helping to raise funds and awareness for people who are battling blood cancers. Adem has also been a strong advocate for blood donation and the face behind the very popular Team Adem website.

Below are some photos from the event … 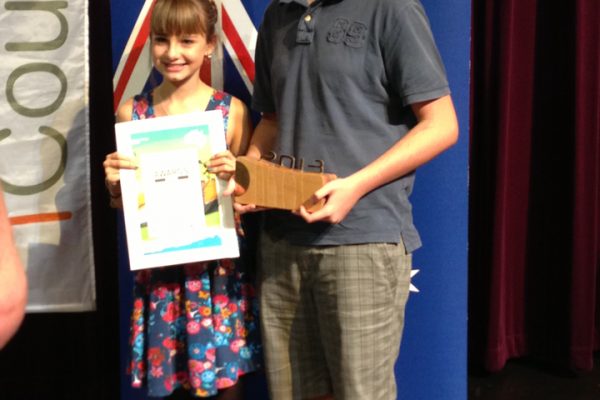 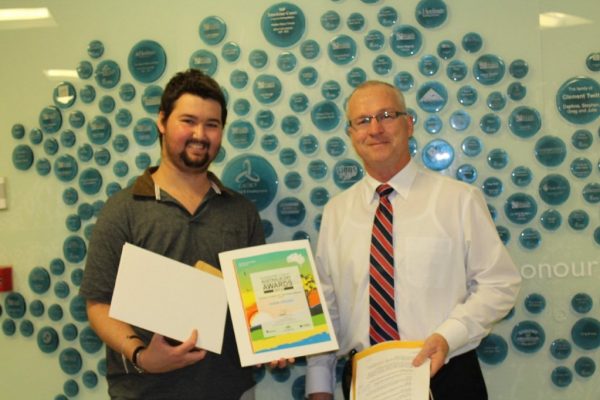 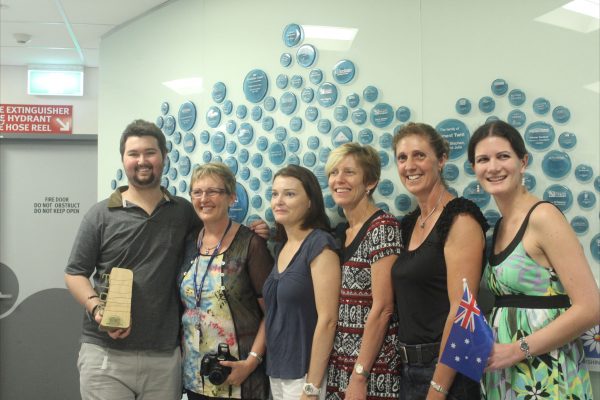 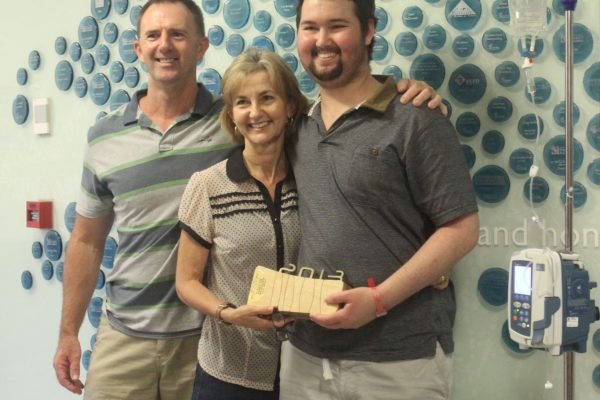 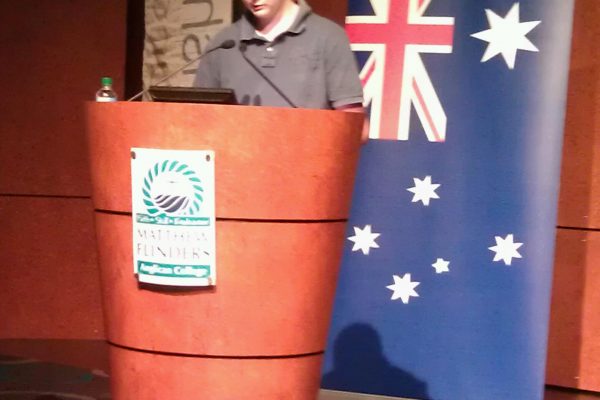 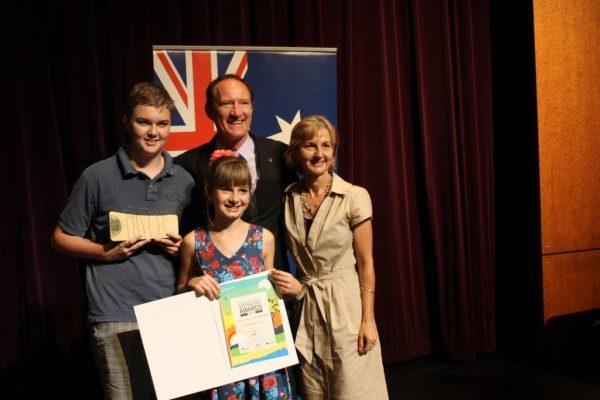 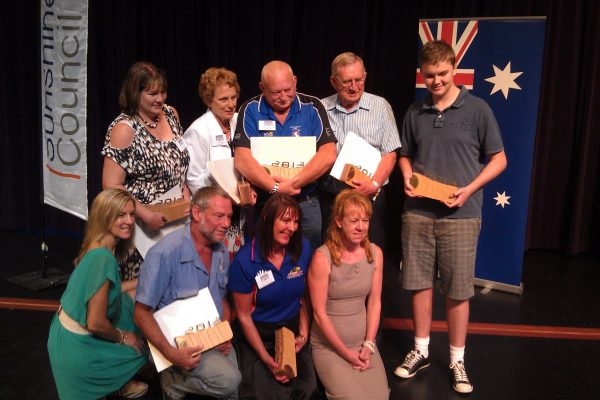 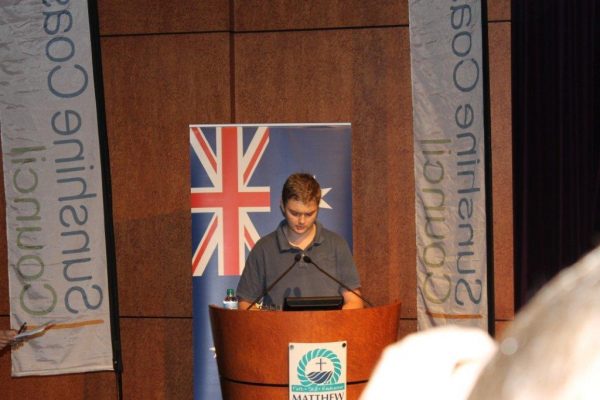 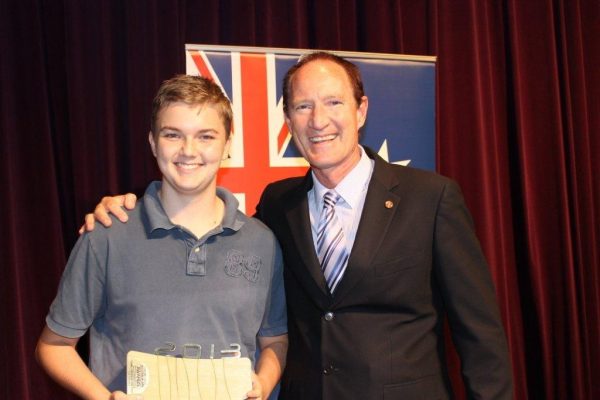 Great News! We have been selected to participate i

Out early this morning to clean our Team Adem sign

Last week Lu on behalf of Team Adem visited the On

What a huge success the annual Chancellor State Co

How cool are these new Adem Crosby Centre staff sh