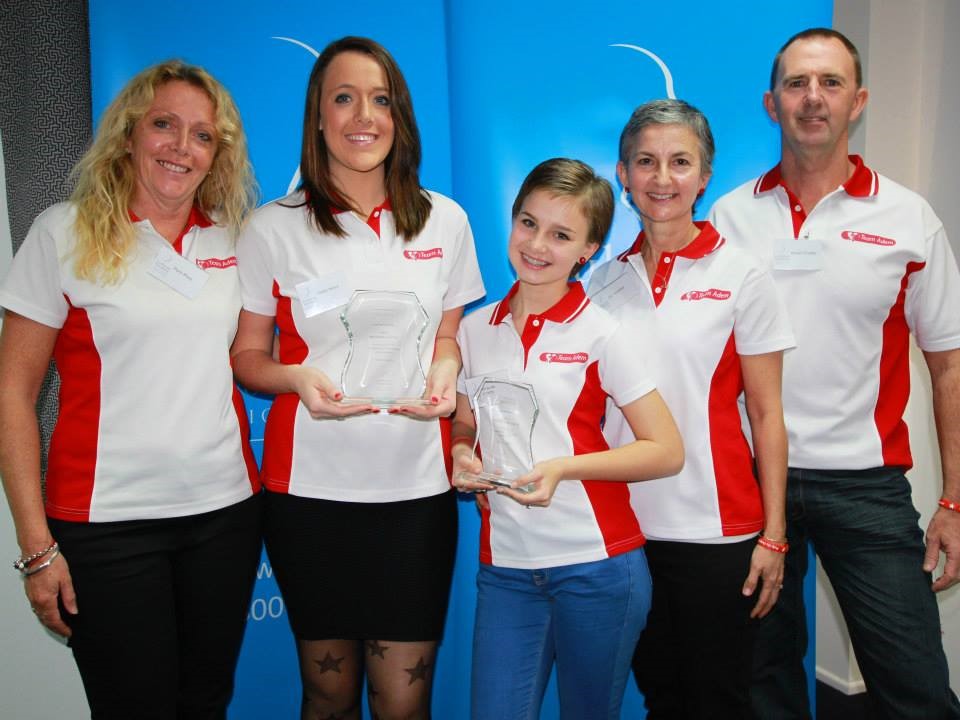 Team Adem would sincerely like to thank all our team members, schools, sponsors, supporters and volunteers who helped us raise over $127 000. We would also like to thank Woolworths Buderim for again allowing us to host this fantastic event in front of the store and the staff for their efforts in making the day such a success. Funds raised from our campaign will help many patients and families affected by a blood cancer diagnosis or a blood related disease.

We are so fortunate to be living on the beautiful